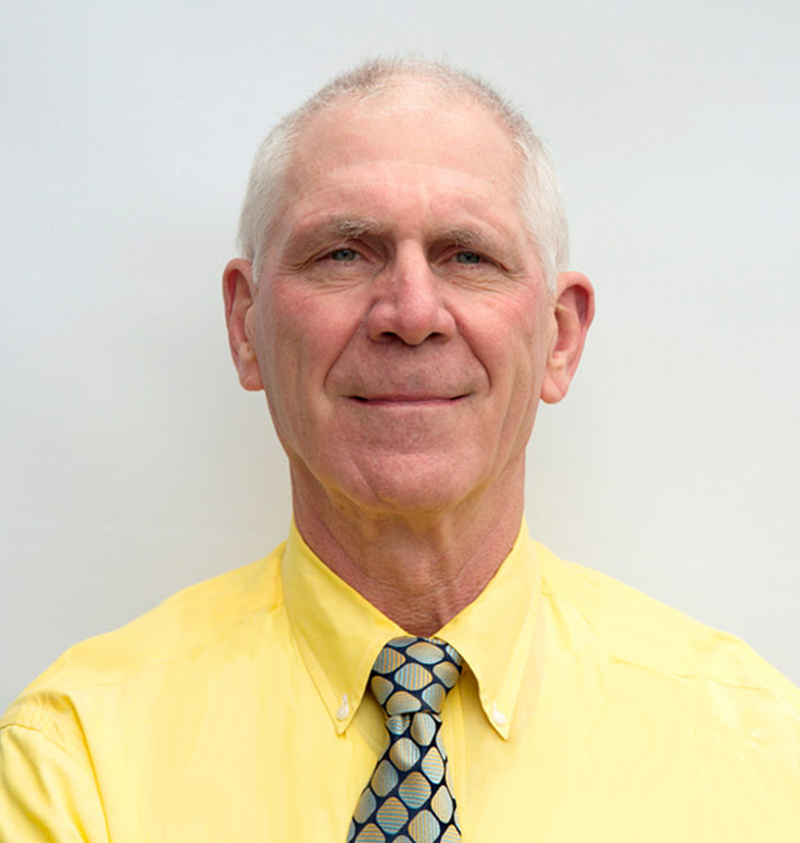 Bringing over 40 years in medical practice, including 20 contiguous years as a headache specialist, Dr. James A. Moren is offering his expertise at the Pacific Northwest Headache Clinic, where he provides patients aged six years and older who suffer from headache pain with the latest researched and evidence-based treatments.

“I look forward to serving the Bellingham Community with compassionate and competent care in the treatment of headache disorders.”

Dr. Moren received his BA from Yale University, New Haven, CT, in 1971 and earned his Master’s in Medical Sciences from the University of Nevada, Reno, in 1973. He obtained his Doctor of Medicine from Emory University, Atlanta, GA, in 1975 and completed his residency in 1978 at Highland Hospital, University of Rochester, NY, where he was both Co-Chief Resident and a medical educator for Project HOPE in Jamaica during his final year.

Following his move to Northwest Washington, Dr. Moren was employed part time as a family physician by British Petroleum at the Cherry Point Refinery, Ferndale. He was an original owner of North Sound Family Medicine, where he served from 1979 to 2009. He was then employed part time by Western Washington University Health Care Clinic, followed by The Everett Clinic. From 2010 until September 2015, Dr. Moren worked for the VA in Mount Vernon at their CBOC (Community Based Outpatient Clinic) as both a provider and as Medical Director. During this time, he and J. Michael Jones MPAS-C co-founded the Pacific Rim Headache Center, which became a great success and was known for serving the most complex headache patients from throughout the Pacific Northwest. He was employed by Unity Care NW (a community healthcare clinic) in Bellingham from 2016 – 2018.  He was most recently employed as a headache specialist by Island Hospital in Anacortes, WA from 2018 – March of 2020.

Dr. Moren established the Pacific Northwest Headache Clinic in order to serve headache sufferers with the highest-level care and treatments possible.  He is the only certified headache specialist north of Seattle, and only one of 500 headache certified physicians in the USA.

“I am thankful for this opportunity to serve.”